How do we heal polarisation? 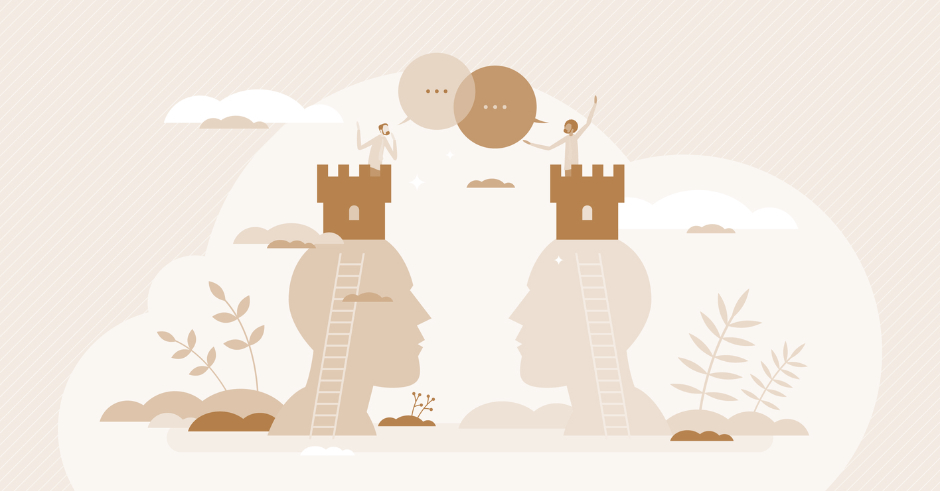 In recent years, many conversations have migrated to the digital sphere, and with it the language used has changed as well. Words alone no longer cause polarisation. Instead the medium itself causes it.

In the digital sphere, what is the revenue model of Google, or Facebook, or Twitter? They are all free services, which means we are the product. Or more precisely, our attention span is the product. And these companies bargain with our attention.

In the attention industry, we give our attention to Twitter. They sell it to advertisers for money. Thus our attention span is the resource that is being sold. All of these platforms reward us when we have an enthusiastic exchange. Then they make it easier to find people that agree and reinforce our confirmation bias.

We love when our own opinions are presented back to us by others. We like to hear that we are right. Yet, we do not like hearing opposing opinions to us. The revenue algorithms on these social mediums aim to keep us longer on their platform. They collate and present us with similar opinions to our own, so that we feel better about ourselves and stay longer. Their goal is not to expose us to the truth but to keep us on their platform for longer. They abuse confirmation bias and provide us with additional evidence that I am obviously right.

The outcome is like brainwashing, where one is repeatedly exposed to the same ideas, over and over again. In the end, these repetitive ideas break through our defence mechanisms, and settle in our consciousness as an undisputed truth. People usually do not look for the truth, but look for the familiar. And things that are familiar to us are believed to be the truth. Maybe because the familiar is less threatening. It is safe. And thus it becomes obvious. On the various social media platforms, the same repetition happens, and so we brainwash ourselves.

People need to consciously look for opposing points of view. The digital medium provides an automatic sounding board to our own opinions. It is a kind of self or auto propaganda, where our own doubts drown in a sea of complementary sentiments. When that happens and people from opposite view points meet, instead of thinking that the other person's point of view is inaccurate, we might think the other person is delusional. We move from discussing issues to discussing personalities. What we have is a new attention industry using new algorithms and technologies that abuse long-known psychological processes to cause polarisation and division in people. Facebook was created to connect people but in reality it divides and polarises us.

When someone thinks differently, it helps shape how we think but it can also threaten us. A healthy debate falls apart when we consider the other side to be threatening to our world view. This happens when we react badly to and fear someone that is very different to us. But there is a better way to react to someone different, which is curiosity. We can choose to be curious instead of anxious.

― To quote a modern paraphrase of Henry Thomas Buckle

A person’s belief blocks their development because once they made up their mind, they are frozen. They stop looking for the truth. And from then on, they only look for justifications for their belief. They care about being right.

To heal polarisation we need to consciously react in another way to differences. Instead of fearing the differences, we should be curious. Instead of being a preacher, we should try to be wiser. We should consider multiple sides to the same story. The antidote to polarisation is not to call off the debate but to have a curious mind and be open to listening to the other side. A polarised world is a world that lost its curiosity.

We should ask: how interesting is the other side?

A great leader does everything a good leader does and also leads with equity and diversity in mind. The process of earning trust involves a series of conscious investments over time.

We live on, and benefit from, the colonised lands of the Wurundjeri peoples. We acknowledge the Traditional Owners of these lands and recognise their enduring connection to land, waters, and culture. We pay our respects to their elders, past and present.